RGB vs. CMYK vs. Pantone Colors

The color spectrum is arguably one of the most fascinating phenomena in the universe. In an interesting yet incredible explanation, colors are described as human visual perception of light rays that reflect on objects. The objects ideally have no color of their own and what is on them is actually reflections that form depending on how they assimilate light.

Colors are identified by internationally agreed appellations which have also been named globally over time. The RGB space, for instance, consists of the three primary colors (Red, Green, and Blue), and out of these, we can create other colors by mixing either.

CMYK color model on the other hand processes four colors: Cyan, Magenta, Yellow, and Black (represented by the last letter K because the B in blue already exists.)
The third one is the Pantone colors, which are largely a color mixing system that matches colors without direct contact with each other. 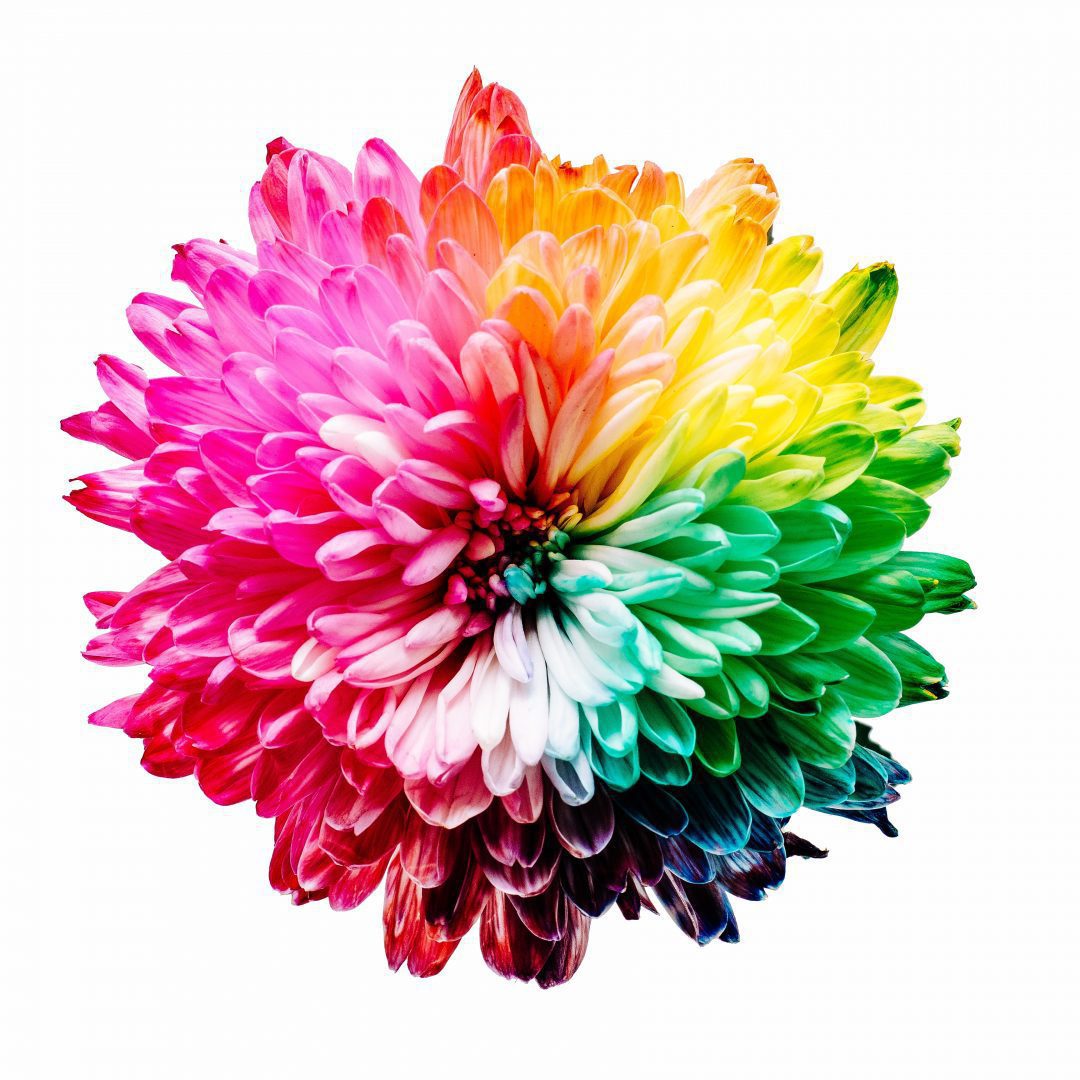 The RGB color model is mostly used in the display of technologies that use intense color lights such as discos and advertising. The three constituent colors that are red (R), green (G), and blue (B) are included at different magnitudes to generate millions of other colors that display on the screen.

This model is widely reliant on the human science of eye perception of colors and how it is translated by the brain to send the final images of the colors we see. Since the colors are added in the form of light, the shades of colors lighten every time a color is added. For instance, a combination of red and green yields yellow which is much lighter than the two. Mixing the three yields white which is also lighter than the three.

An alternative to the RGB model is the CMYK color model which encompasses four secondary colors as earlier mentioned and is used for printing. Basically, all the printers use this color model where out of the four, any other color can be generated.

Pantone does not necessarily represent any specific color models but rather deals with an extensive collection of colors. It is a color matching trademark that can be purchased and used for color needs that would otherwise not catered for by the two other models (RGB and CMYK). It is commonly used in solid displays such as logos and flags. 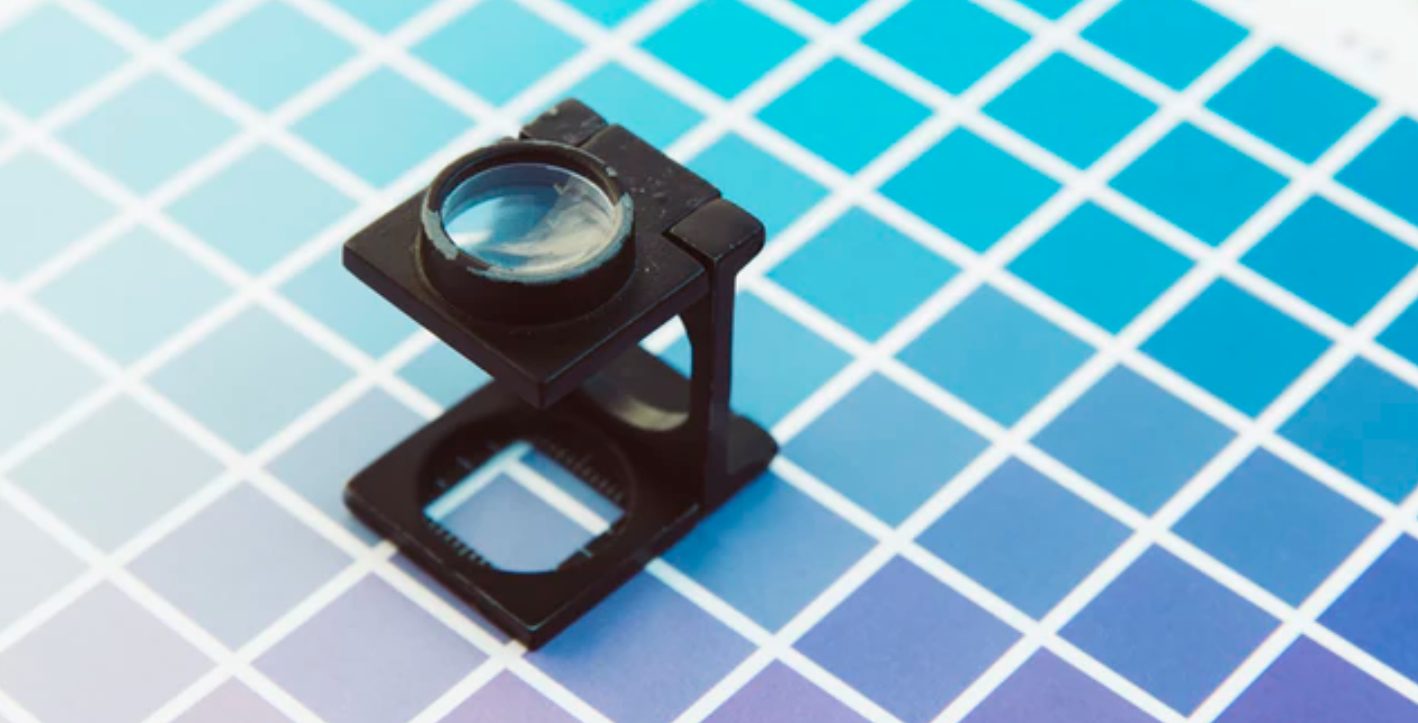 RGB and color models CMYK work in a reversed manner to each other. We have seen that RGB exploits an addition pattern where every time a new color is added, the results become much lighter. Conversely, the CMYK model uses a subtraction pattern where with the addition of new colors, the shades darken.

Practically, adding magenta to cyan will yield blue which is darker than the two. Adding yellow to magenta would yield green which is also darker than the two. Combining all four colors would produce black. As you can see, the colors follow a specific pattern whereby with the addition of new colors, light is subtracted and the shades become much darker. 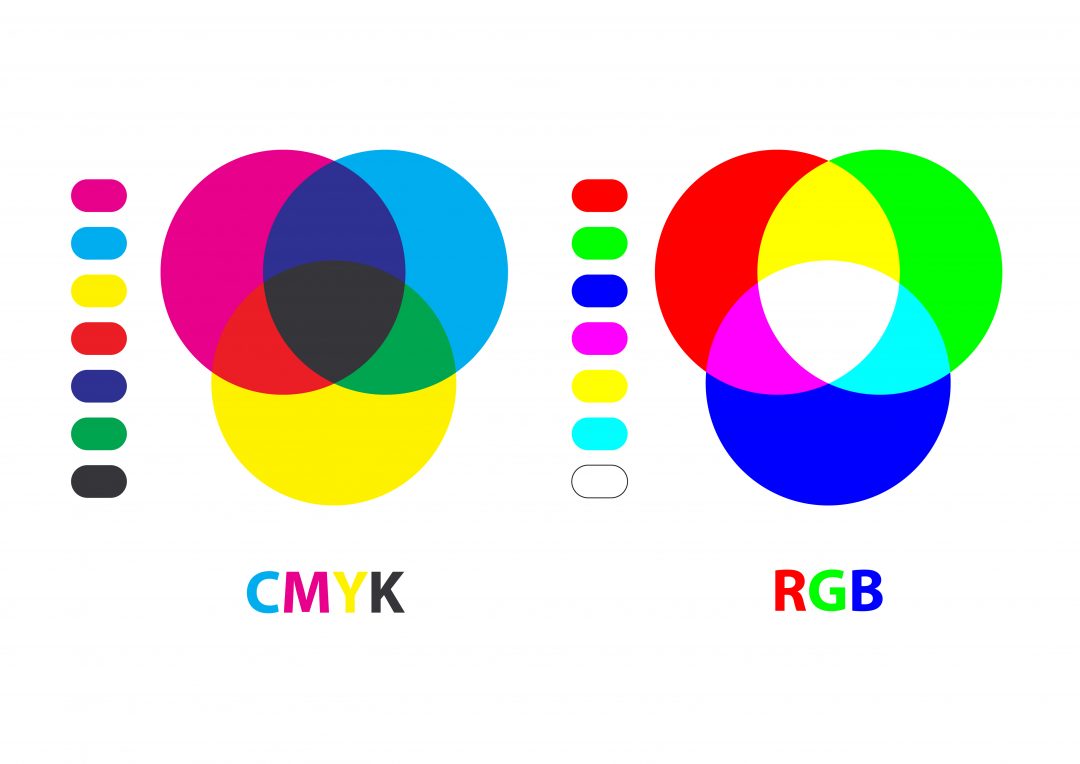 How to tell which one to use

Like we had earlier discussed, the color models work best in different settings. RGB works best in digital displays while the CMYK works best in print.
If you are printing, CMYK will suit you better because it is assumed that the sheet used in printing is already white, and with the subtraction model, dark colors would appear best.

If you intend to use a digital space, however, RGB will work better for you. Its light addition would improve the intensity of the display and take it to a whole new level.

Likewise, printing a display that is in RGB format probably on a computer screen requires that the colors are converted to CMYK format. RGB colors are beyond the range of CMYK which means that the colors will come out darker and unauthentic than what was displayed on the screen. CMYK colors, however, will correctly show on screens because the RGB color model has a full range of colors.

To convert, ensure the colors appear precisely the way they are in print, convert the RGB to CMYK. It is possible to do this using unique software applications.
Fun Fact: The Pantone color allows the generation of many other colors which are assigned specific numbers. Countries such as South Korea, United States, and Canada have picked specific PMS numbers which they use on their flags. The United States has in fact gone a notch higher and included these numbers in their legislation.

← Mobile First Web Design for Google Is Re-branding Your Business a Good Idea? →